Theodore “Ted” Kaczynski, also known as the “Unabomber,” was an American anarchist and serial murderer. Between 1978 and 1995, Kaczynski engaged in a nationwide bombing campaign, planting or mailing numerous homemade bombs, ultimately killing three people and injuring 23 others.

The Federal Defender's Office wanted to move its key piece of evidence, the Unabomber’s Cabin, from Montana to Sacramento for the jury to view. They needed to transport the cabin completely intact.

After reading about the case, SafeStore USA contacted the Federal Defender's Office and proposed a storage and transportation solution that satisfied all federal requirements. In addition to successfully transporting this key piece of evidence to its warehouse, SafeStore USA managed the extensive media coverage associated with this high-profile criminal case. Strict chain-of-custody was enforced to ensure that the evidence would not be compromised. 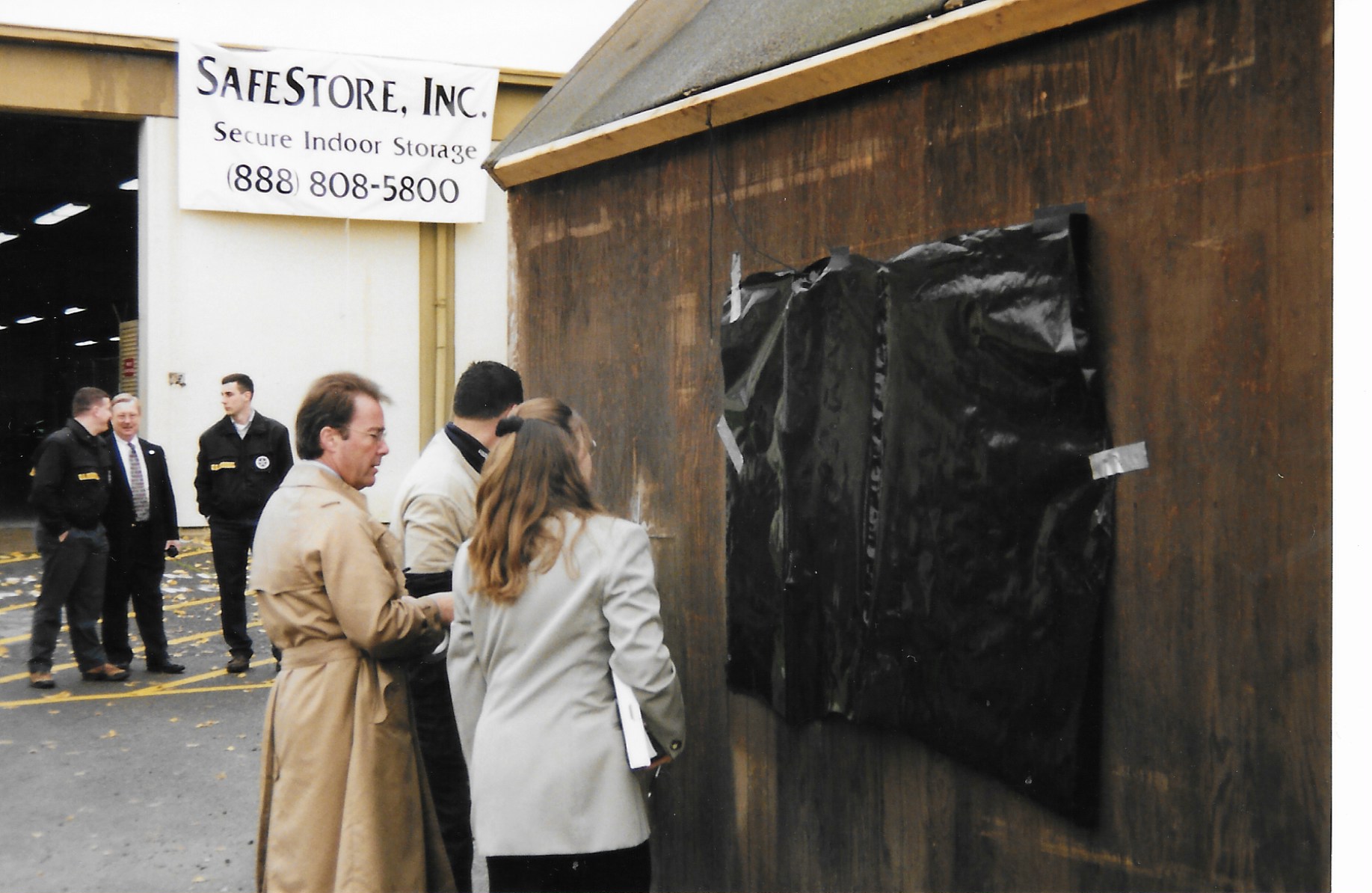 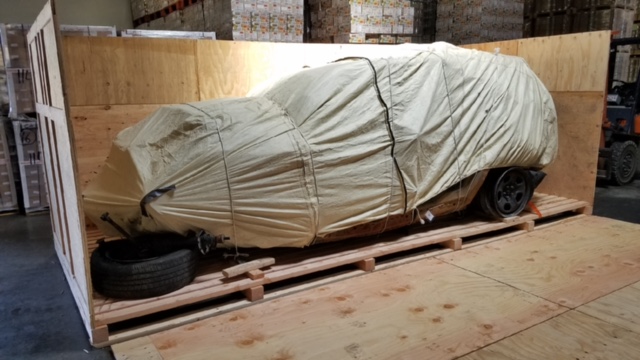 The Stanislaus County Sheriff’s Department contacted SafeStore USA. A burned-out car, involving the death of law enforcement officers, had to be moved and stored. Building a custom crate was the solution.

Thank you for visiting our website. Please use this form to leave us a message, ask a question or request a consultation.